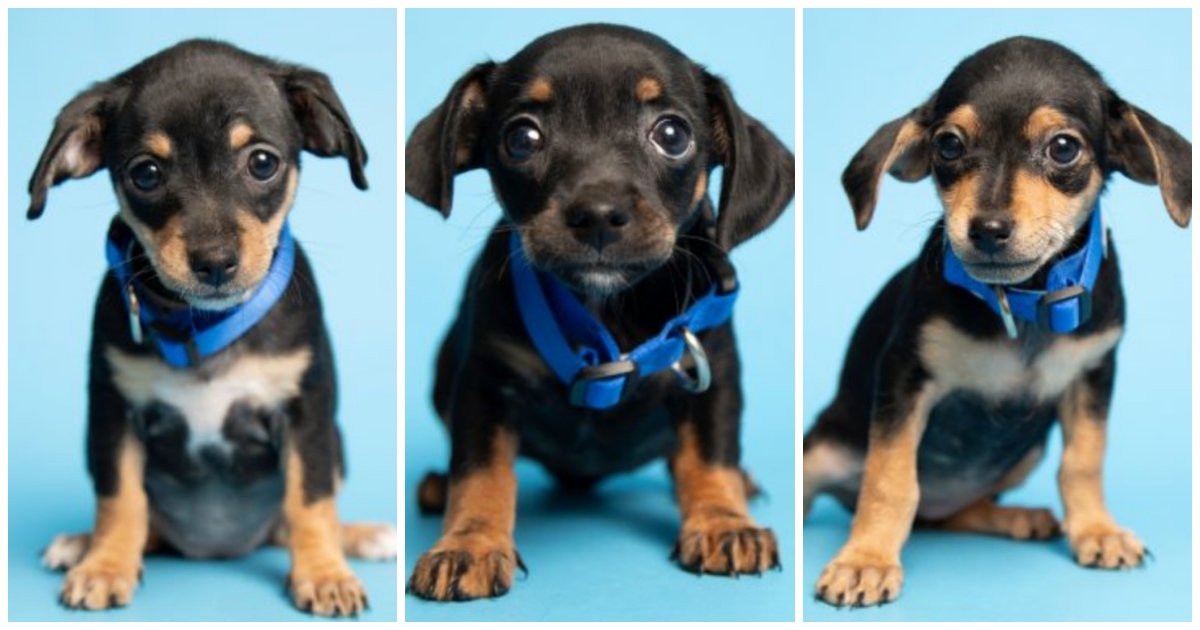 Authorities from the Phoenix Police Department and Arizona Humane Society have launched an investigation trying to find the person who dumped five puppies in a dumpster. The puppies were found in a duffel bag in the Phoenix area. Sadly, two of the puppies died and three were alive.
Kelsey Dickerson of the Arizona Humane Society told media, “A Good Samaritan went to throw out some trash in the dumpster, and they saw a duffel bag moving, so they opened it and there were five puppies in there.”

Source: KTAR News
Two people who live in the area where the crime occurred report they see stray dogs in that area and may have seen the puppies’ mom before she ran away.
The three surviving pups are 11-week-old Chihuahua mixes and are doing very well despite this terrible ordeal and will be up for adoption soon.
Dickerson wants people to know that there are viable options to surrender animals you cannot keep. Throwing them away like trash is never an option.

Source: KTAR News
She says, “Our pet resource center is there for you 365 days a year. We’re going to give you resources, or at the very least, we’re going to bring them in to find them forever homes.”
Anyone with information is asked to contact Silent Witness at 480-WITNESS. Spanish speakers can leave an anonymous tip by calling Testigo Silencioso at 480-TESTIGO. Learn more in the video below.