December 01, 2019 by Isoyoubi
A nauseating video has surfaced showing a woman in Parchment, Michigan, violently kicking and thrashing a helpless dog named Snoopy. As the video went viral, the woman was identified as 33-year-old Sara Beth Stafford, who was the “best friend” of Snoopy’s mom Kristie Heacock. 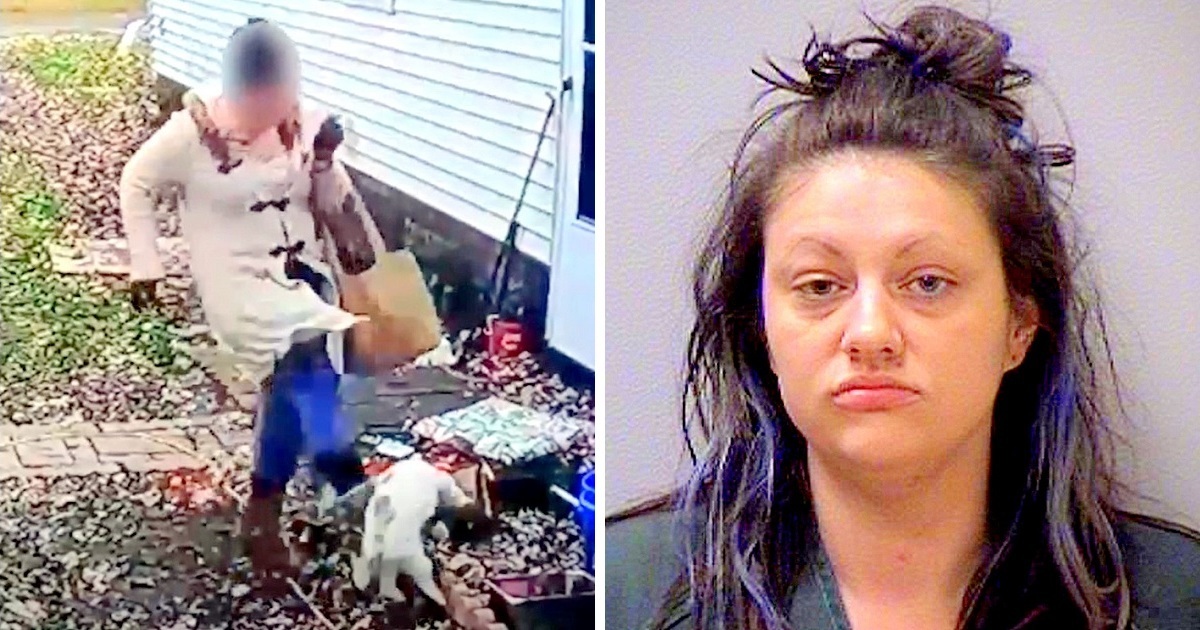 As per Kristie’s account, she and Sara had a personal dispute over the past few days. Sara was in a vindictive mood when she visited Kristie’s home that particular day. Snoopy went out eagerly to greet Sara like usual, but the livid woman simply lashed out at the poor dog and sent him flying in the air with merciless kicks.

Kristie heard Snoopy’s yelps and came running to check on him. She tried to stop Sara, but got beaten up by her instead. When Sara left, Kristie rushed Snoopy to the vet as he had suffered internal bruising. She also filed a report against Sara, as she feared the safety and well-being of her pet. Spread the word and help the cops track this heartless woman. 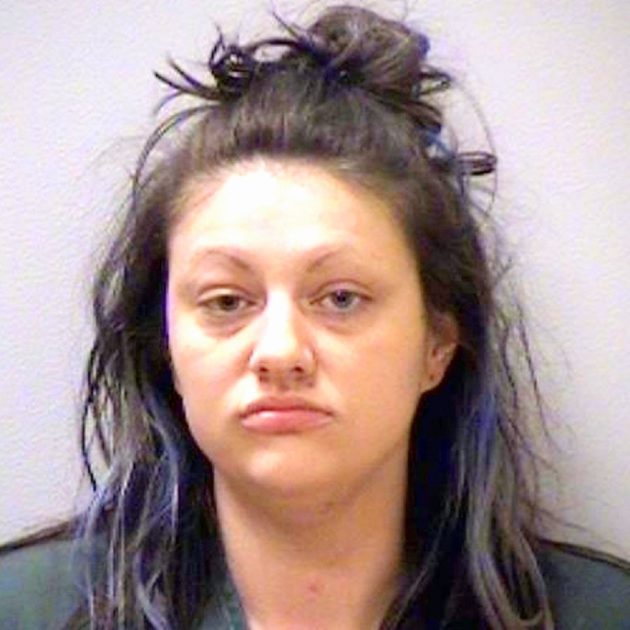 Update: Sara has been arrested, and is being detained on a $50,000 cash or surety bond. She is facing over a decade in prison due to felony charges like home invasion and assault. Kristie believes that Sara’s uncharacteristic behavior is fueled by baseless suspicions, but nothing can justify the savage treatment of an innocent animal. Let’s raise our voices and seek justice for Snoopy.
Click the video below to watch the details of Sara’s vicious attack on the dog.
WARNING: The contents of this video may be disturbing to some viewers.