December 02, 2019 by Isoyoubi
A six-week-old puppy, now named Oscar, was dumped in the trash in Tulsa, Oklahoma, in extreme heat.
A truck driver wound up finding the pup crawling out from a pile of garbage after somehow surviving the trash compactor. 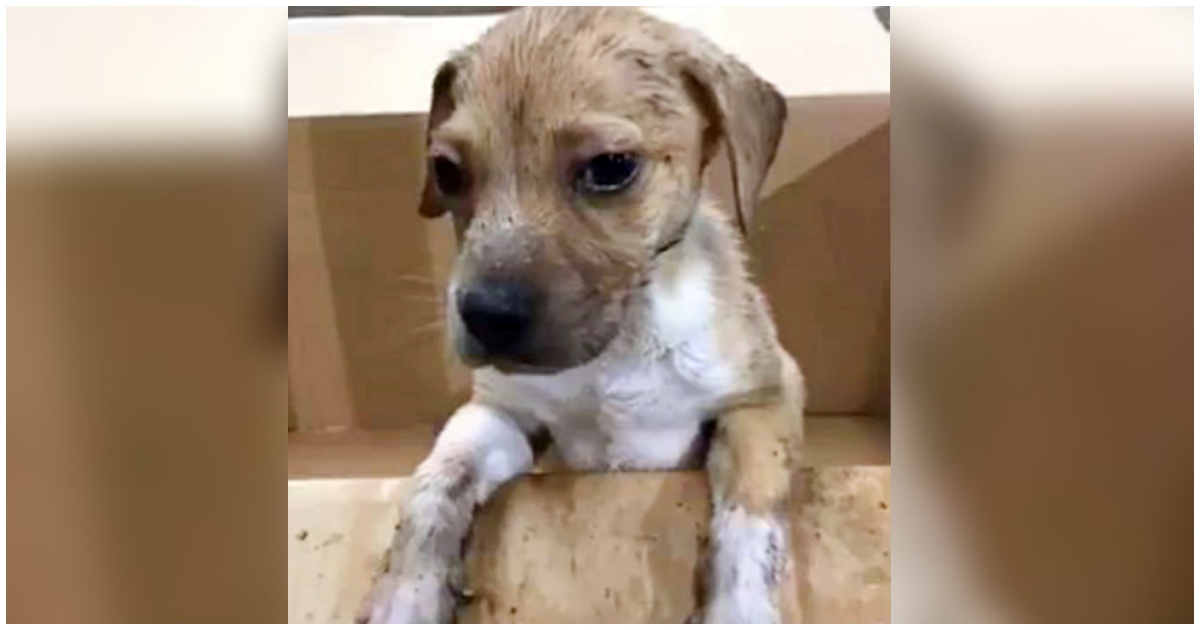 KTUL News
“They honestly cannot believe he made it through all the compactors, if you think about how many times those things run. They said they see this often, and see a dead animal in a box,” Susan Tilkan with CARE Rescue told KTUL News.
The driver rushed to help him and contacted CARE Rescue who agreed to take him in and cover his vet bills at Woodland West Animal Hospital.

KTUL News
Once Oscar arrived, he was having seizures and threw up maggots, but after receiving proper treatment, he is feeling much better.
CARE Rescue hopes Oscar’s story will help raise awareness regarding animal abuse.

KTUL News
“There’s really no words because honestly there’s so many other choices, they don’t need to do this. There’s a thousand other things you could’ve done. This is so cruel because you’re giving them no chance.” Tilkan told KTUL News.
Oscar will remain at the hospital for a few more days before he will be available for adoption.