Couple At Large Who Threw Six Chihuahuas From A Moving Vehicle 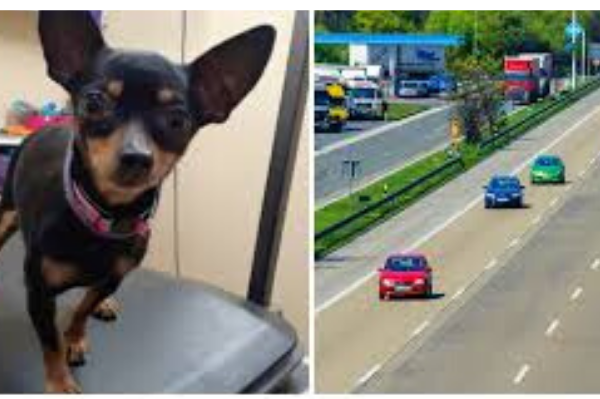 A horrible case of dog abuse took place in Allegan County, Michigan, and police need your help finding the responsible parties. The animal abuse complaint came in after witnesses saw a 2004 to 2006 Silver Honda Odyssey van driving westbound on 124th Avenue. Suddenly, someone began throwing dogs out of the moving vehicle.
In total, six Chihuahuas were tossed from the Honda Odyssey. Five of the six pups perished, with the sixth surviving and named Lucky LuLu.

Source: Allegan County Sheriff’s Office/Facebook
The public is being given some information to help nab these monsters and bring them to justice. According to the Allegan County Sheriff’s Office Facebook page, “The suspects are described as a white female passenger in her 20’s-30’s, very skinny, missing teeth, with blonde hair; and, second suspect is a white male driver in his 20-30’s, very skinny, missing teeth, with dark longer hair that was described as “big curly hair”.

Source: Alexander Schimmeck/Unsplash
Pet Klips in Wayland, Michigan is taking care of the remaining pup. In the meantime, if you have information please call the Allegan County Sheriff’s Office at 269-673-3899 or Allegan County Silent Observer at 1-800-554-3633.