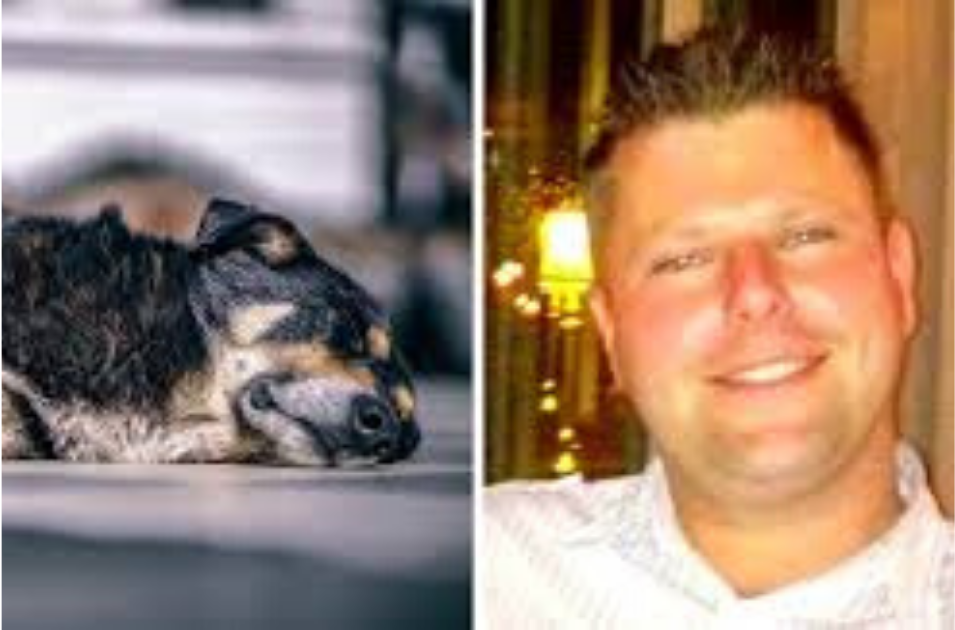 A neighborhood in Chepstow, Monmouthshire, is left rattled after the shocking abuse of an 18-month-old dog that led to the dog’s death. Locals claimed that 37-year-old Matthew Benjamin kicked his dog, Diesel, over 100 times for peeing on the kitchen floor while the dog screamed and yelped helplessly.

Source: StockSnap/Pixabay
Matthew, a construction firm owner, started venting out on his Staffordshire Bull Terrier who he had adopted 5 weeks ago. He was heard yelling “stop pissing on the f***ing floor” and “This f***ing thing is going to die” in drunken rage.
Neighbors feel that the attack lasted “forever” and Diesel’s dying whimpers were the most distressing thing they’ve ever heard. Let’s spread the word and demand this brute’s arrest.

Source: HeikoAL/Pixabay
Update: Gwent police officers have arrested Matthew for the violent attack on his defenseless dog. Andrew Twomlow, Matthew’s defense attorney, filed a single guilty plea of “causing unnecessary suffering to a protected animal”. Matthew claims that he only hit Diesel 6-7 times, and blames his actions on “stress”.
The judge who heard Matthew’s case called it a “cowardly and vicious attack” where he showed “no empathy” toward the animal.
Matthew has now been sentenced to 17 weeks in prison and banned from keeping animals for life. However, animal activists are campaigning for a maximum sentence of 5 years for this heinous abuse. Let’s raise our voices and demand the strictest punishment for this brute.