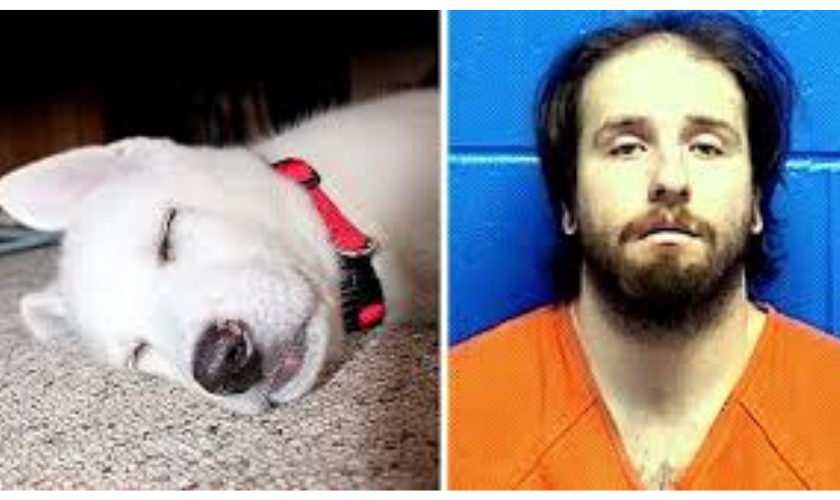 Cops are investigating a disturbing case of animal cruelty that happened in Missoula, Montana. A woman claims that her 29-year-old estranged husband, Nicholas Allen Beres, brutally assaulted and killed her 5-month-old puppy for defecating in the crate.

Source: Lilla Frerichs/Public Domain Pictures.net
The woman explains that she had initially heard “loud thumps” coming from her home. When she went in to investigate, she was shocked to find Nicholas hitting her puppy with closed fists. The puppy’s neck broke and he started bleeding from his mouth. The poor thing twitched uncontrollably in pain before going limp in a pool of blood.
Nicholas was heard justifying himself by saying that he has “temper issues” which forced him to savagely kill the puppy. The man has a violent past, as cops have revealed that he has felony convictions for burglary and criminal mischief under his name. Let’s get the word out and help the cops find this psychopath!

Source: Missoula County Detention Center
Update: Cops have updated that Nicholas has been found and charged with 1 misdemeanor count of animal cruelty and 1 felony count of probation violation. However, Nicholas has denied hitting the puppy more than once, and will plead not-guilty on his court date. Let’s demand the strictest punishment for him, if found guilty!