February 11, 2020 by Isoyoubi
A Sperry woman named Shelia Holcomb has reported the intentional poisoning of her 3 dogs, Mufasa, Sarabi and Buddy. The dogs were fed rat poison laced hotdogs by 23-year-old neighbor, Darron Norrid. The dogs are extremely critical and are fighting for their lives at a local hospital. 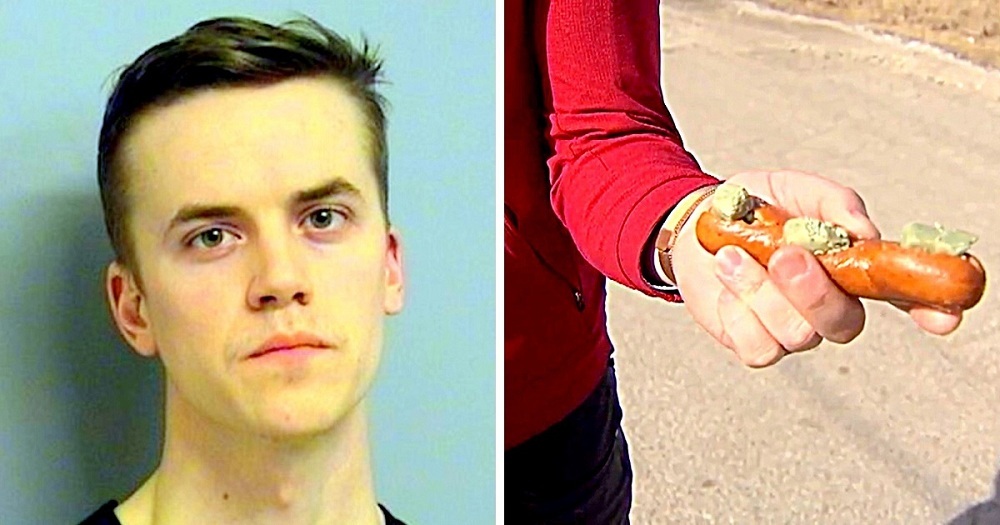 Investigations suggest that Darron was annoyed at the dogs for barking at him every time they saw him. The dogs were in their own fenced yard, so they were never a threat to Darron. Although he never complained to Shelia about her dogs, he meticulously plotted to poison them as revenge.
Cops have found surveillance footage of Darron from a local store where he is clearly seen buying rat poison. If you have any information about this poisoning case or Darron’s whereabouts, do contact the authorities in Tulsa County, Oklahoma. Let’s spread the word and help the cops find and arrest this disgraceful menace! 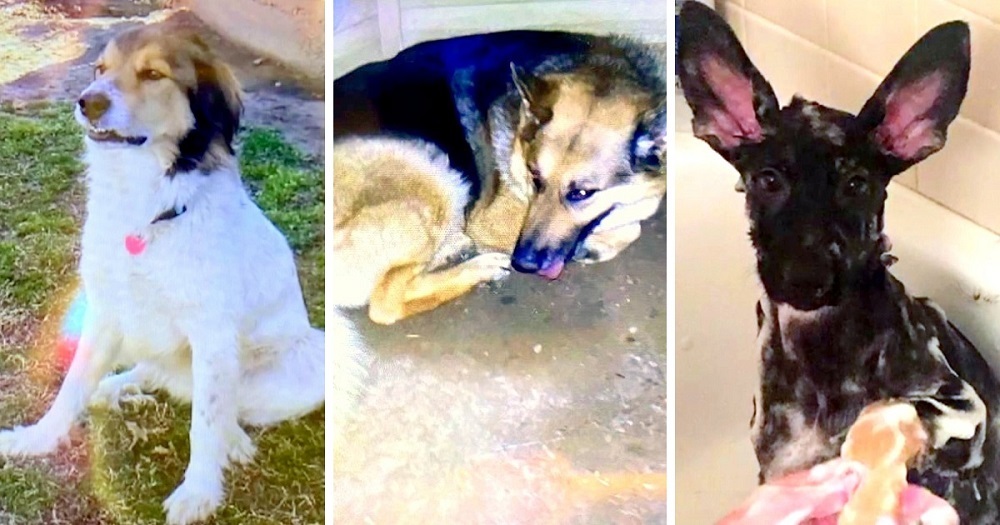 Update: Cops have updated that Darron has been arrested. He confessed to poisoning the dogs and even surrendered the poison that he stuffed inside the hotdogs. Darron is facing charges of animal cruelty and animal poisoning.
Meanwhile, Shelia’s dogs are still in a critical state. She has spent her entire savings trying to save her dogs and is left excruciated by the situation. We pray that her dogs survive this ordeal. Let’s demand strict action against Darron for his villainous attempt to kill the innocent dogs!