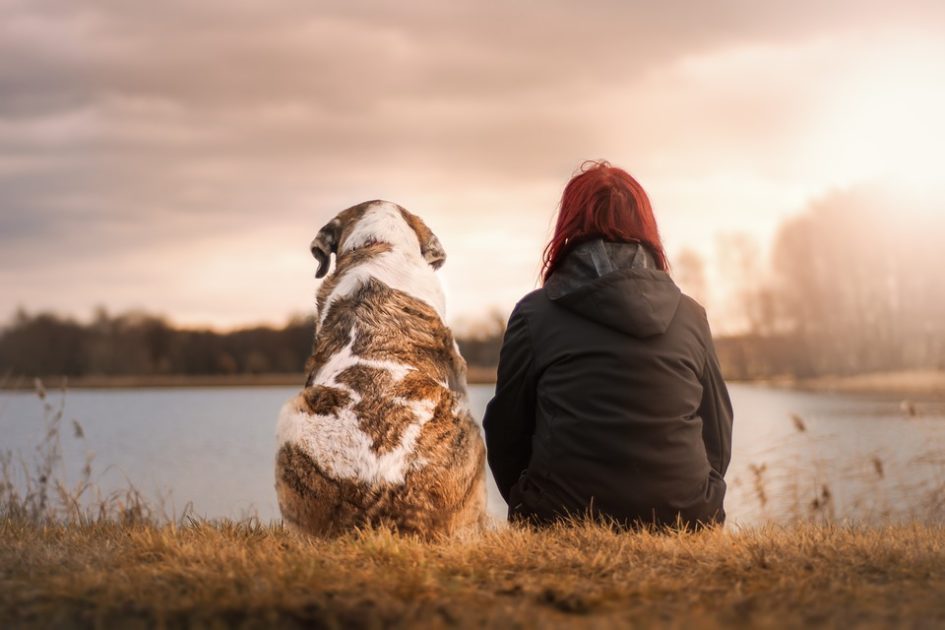 Humans who greet their pets (out loud) with “Good Morning” or “How was your day today?” and then continue on to a conversation as if their pets understand them (and may even respond) are no longer pariahs. In fact, they are considered smarter than those who don’t!
Do you prefer the company of your pets over the company of (human) friends? This doesn’t make you weird or a social misfit, this makes you more intelligent, at least it does according to a study conducted by Gary D. Sherman and Jonathan Haidt at Harvard University. 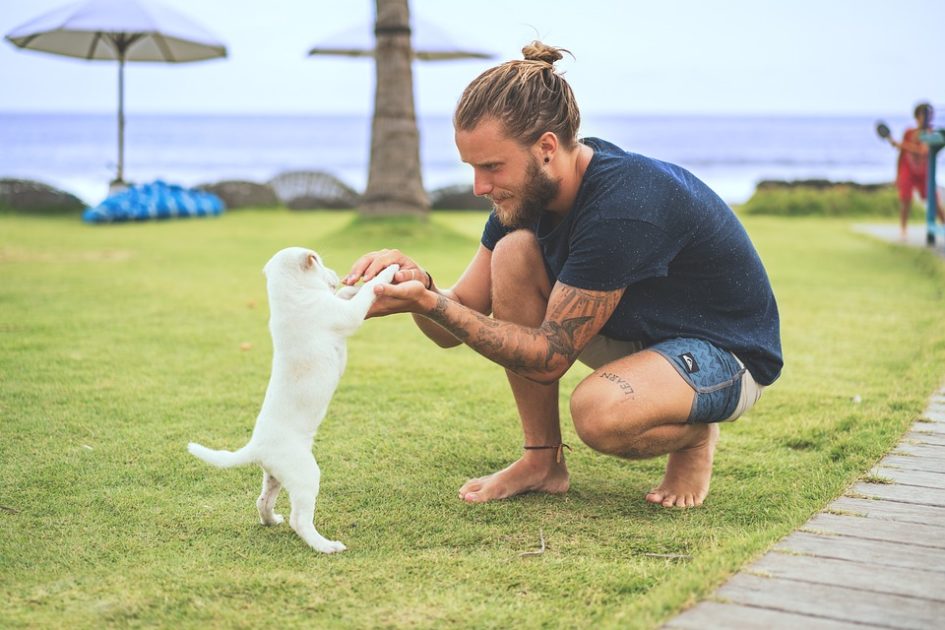 The study focused on anthropomorphizing, which is the act of attributing human form or personality to things that aren’t human.
According to Nicholas Epley, a professor of Behavioral Science at the University of Chicago, “Historically, anthropomorphizing has been treated as a sign of childishness or stupidity, but it’s actually a natural byproduct of the tendency that makes humans uniquely smart on this planet,”
So, your capacity to look at your pet and regard him as your equal or as someone equivalent to your child no longer means you’re weird. WHOO HOOO!

Pixabay
The Harvard study took a group of people and showed them photos of baby animals and adult animals. Most of the participants claimed they would name the baby animals and use specific and appropriate gender terms. They also agreed that if they owned a baby animal, they would name him and talk to him often.
Anthropomorphizing also includes inanimate objects. So if you happen to own a teddy bear and you named him ‘Fred’ and you refer to him as a ‘him,’ and converse with him like he’s your best bud in the whole wide world, is also a sign of intelligence, not a sign of being bat-sh*t crazy. Not even when you’re 45 years old! (I swear this is just an example and not an actual bear that lives in my house. Wink, wink)

Public Domain Picture
Scientists are constantly using ‘human’ names for hurricanes. Nobody argues that this is an actual sign of stupidity, right? This, again, is another example of anthropomorphism.
Giving our pets human names is the most common way we anthropomorphize. But we also exhibit this behavior when we refer to our pets as our ‘babies.’ Or call our spoiled pup ‘our little princess.’

Flickr
The human brain is a mysterious, fascinating place. Studies are still trying to figure out exactly what we’re capable of. Anthropomorphism is also a sign of high levels of creativity.
Did you know that if you took an inanimate object, like a door for example, and put ‘human-like’ googly eyes on it, your brain would get confused? Seriously. You’ll, by nature, want to give it a name and possibly have a conversation with it. That doesn’t make you nuts, it makes you human. And a smart one at that!

Pixabay
Our pets are learning from us too. Studies support that continued ‘human-to-pet’ Anthropomorphism boosts their capabilities. They learn specific words and gestures from us and they have been for many years. Evolution is proof of this. Your dog can recognize when you’re upset if you cry out loud or even if you’re sad and your face shows that you are. In most cases, your dog will exhibit signs of empathy. This is a by-product of anthropomorphism.

Public Domain Picture
So, the next time you’re walking your dog in public and you turn to her and say:
“My little schnookums, are you all tuckered out? Is it time for a nappy-poo? Or how ’bout a yummy snacky to fill your little tummy-wummy?” Ignore the side-eye from the woman up the street. She’s just jealous of your big fat brain!