March 10, 2020 by Isoyoubi
A middle-schooler from Marion County, Florida, was arrested after he beat his family’s dog with two metal pipes.
The boy’s parents found their dog, Tiny, tied to a tree in the backyard with a rope around his neck. Tiny was unconscious and bleeding from his face. 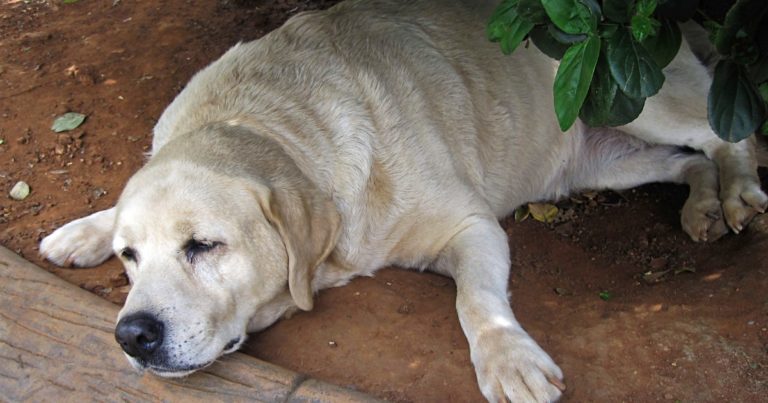 They were absolutely appalled and immediately contacted Marion County Animal Services who then alerted the Marion County Sheriff’s Office for further investigation.
Poor tiny was beaten so badly that his eyes were swollen shut.
When they confronted the pre-teen, he admitted to beating Tiny with a metal pipe and said he thinks he “took it a little too far.” He said he hit the dog ten times to scold him for breaking the home’s water pipe. 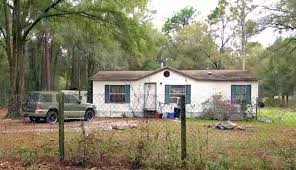 Deputies arrested the child at Belleview Middle School on one count of Aggravated Animal Cruelty.
Tiny is currently recovering at Marion County Animal Services and receiving the best possible care from their veterinarians and staff.