Pit Bull Rescued From A Fighting Ring Is Given His First Snack, And ‘Loses His Mind’

March 06, 2020 by Isoyoubi
Dog Fighting is a sport which is wrong on so many levels. Today, we introduce you to a dog who was rescued from it. Meet Finn the Pit Bull, a.k.a, Mighty Finn. 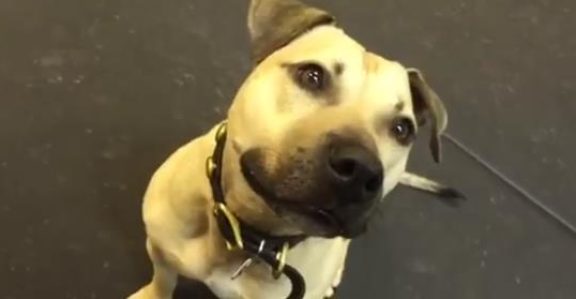 Pit Bulls who have been trained to fight are usually considered dangerous. But Finn was anything but that. He was so starved for love and some good food that when he got his first tasty snack after being rescued, he couldn’t believe it and lost his mind!
Finn was brought up in horrific conditions and rarely given any treats, if at all. So when his new humans gave him a piece of pizza crust, he had suddenly discovered one of life’s great pleasures!
He went nuts! He started running from one corner of the room to the other, banging his side body to the walls while floor skating. Clearly, he was ecstatic! The pizza zoomies had crept in!
This lovely Pit Bull shows us how sometimes the small things in life hold so much joy in them. 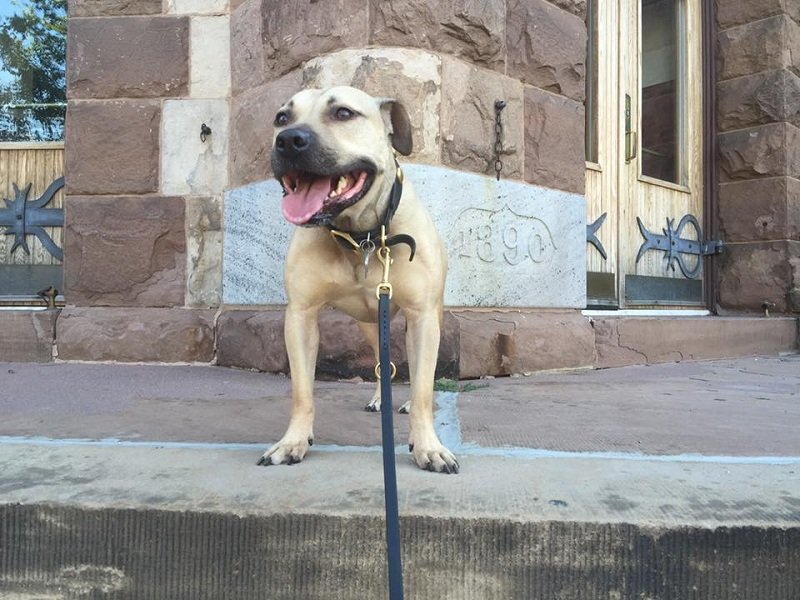 He is now in a safe, happy, and comfortable home, and loves pizza crusts ❤️