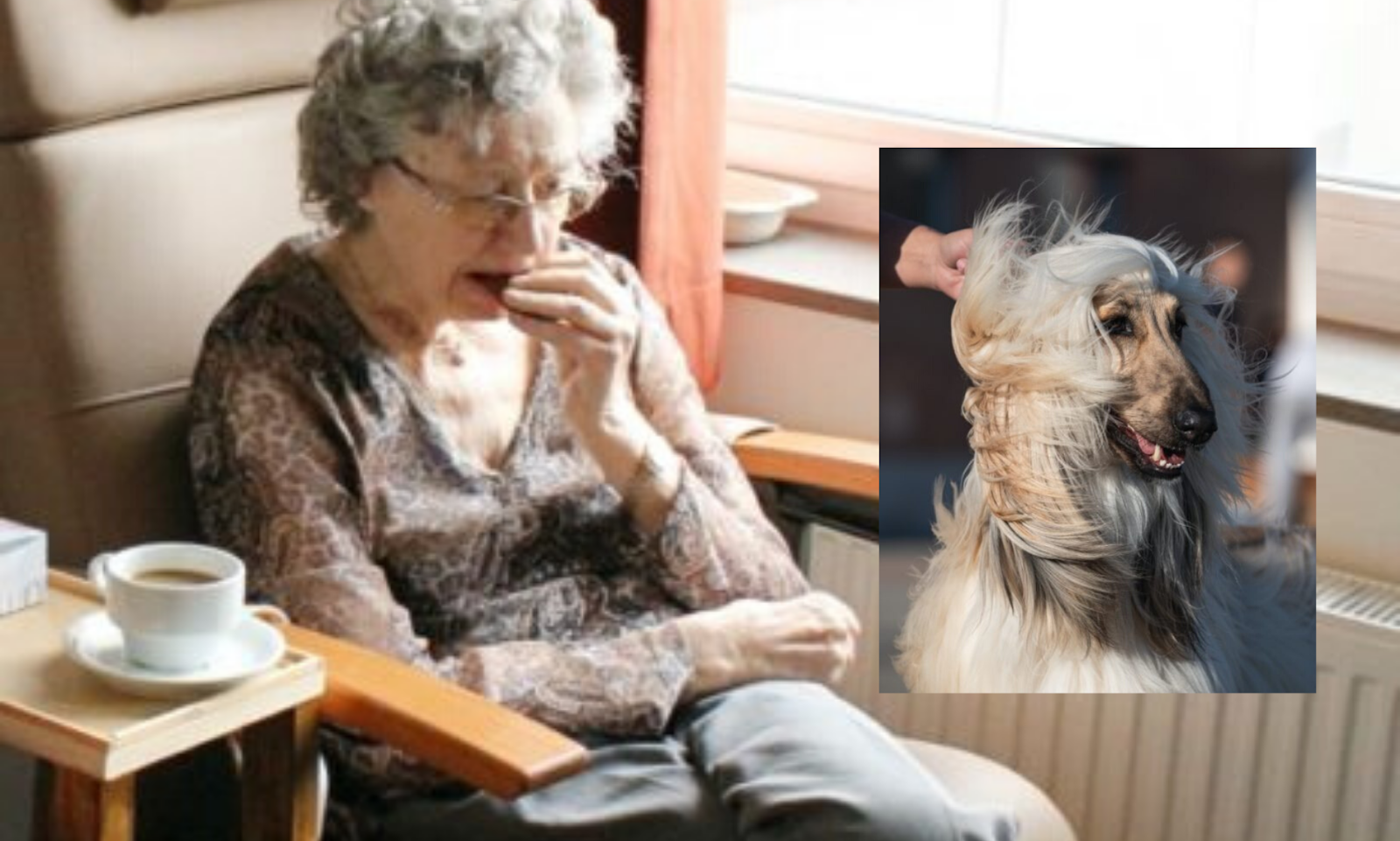 When 72-year-old Daria Dawczyn got sick at home, police were called and the woman was taken to a hospital in Paterson, New Jersey. When she left her building that day, she watched EMTs take her purebred dog, an Afghan Hound named Sasha.
She claims officers told her the dog would be “kept safe for at least 30 days until she recovered,” but that never happened.

Source: Mladen Scekic/Unsplash
Dawczyn is now suing the Bergen County Animal Shelter for giving her dog away while she was recovering from her illness.
She spent a week in the hospital but was unable to walk when they wanted to discharge her home. She was taken to a healthcare facility for several weeks of physical rehab. Her lawsuit states the dog was given to a local rescue group called Halfway Hounds of Park Ridge while she was getting rehabilitation.

Source: Elien Dumon/Unsplash
The shelter claims they tried to call the woman but she did not pick up her phone. Dawczyn left the phone behind when she was hospitalized. On discharge from rehab, she was unable to locate her dog. The woman’s attorney says a shelter volunteer told her the dog might be better off with another owner due to her client’s health issues.
“They refused to tell her to whom the dog was released or where the dog was,” according to the lawsuit.
An assistant attorney for Bergen County, Marianne Borber Ortega, plans to try and resolve the matter.