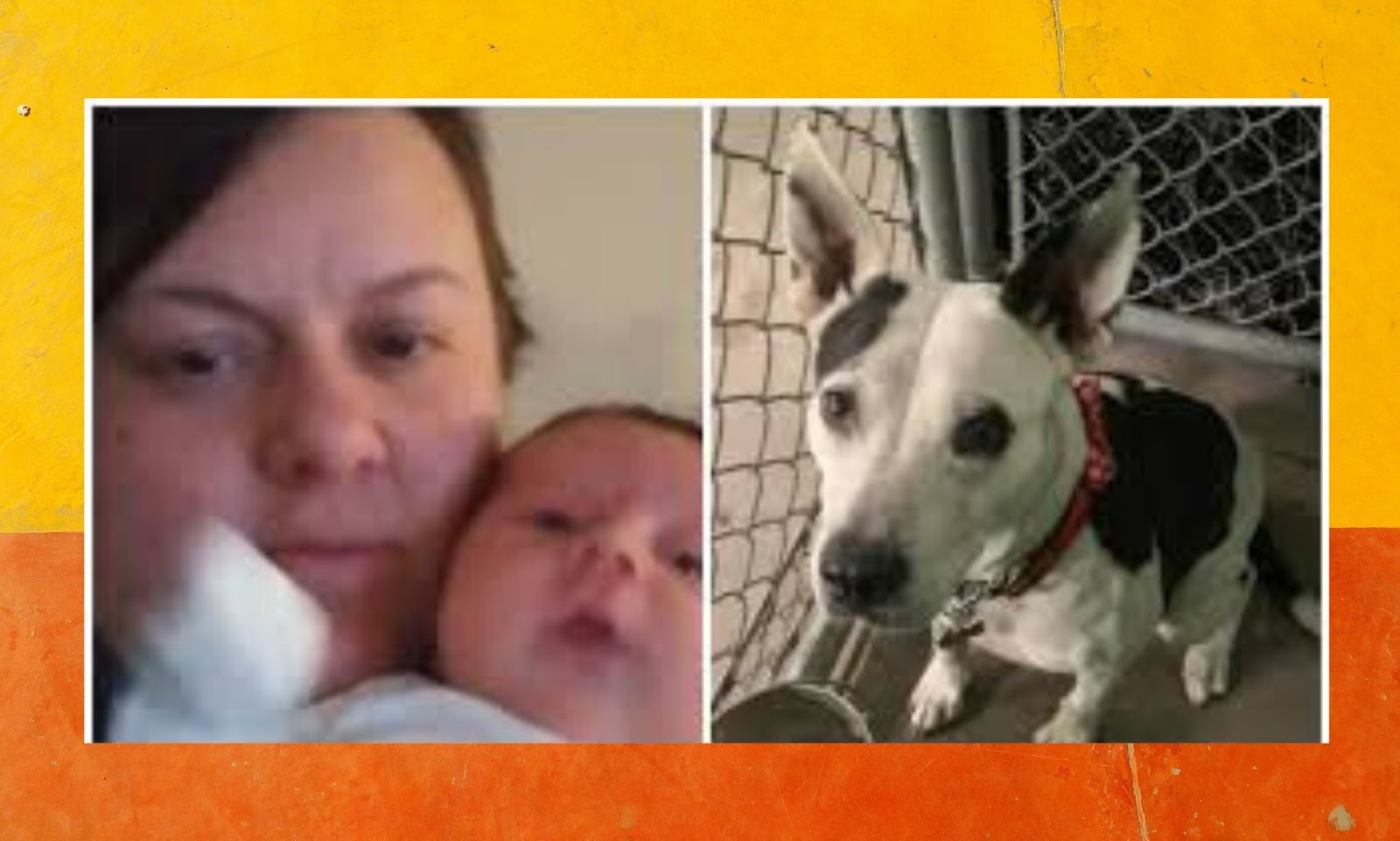 Dog rescuers Christopher Kracht, 40, and Ann Watson, 38, were on their way to Canada with 48 dogs ready to be placed for adoption. The rescuers were on an interstate in Idaho when tragedy struck, resulting in a crash with multiple fatalities.
Their vehicle “left the interstate on the left shoulder, went into the median and struck an embankment,” per the Idaho State Police.

Source: GoFundMe
Watson was pronounced dead at the scene and Kracht died from injuries at a nearby hospital. The two were involved in a relationship and shared two daughters.
In addition to the human fatalities, 14 dogs died with another 18 recovered from the accident. Although no other vehicles were involved, the scene is under investigation.

Source: Blackfoot Animal Shelter & Rescue/Facebook
The Blackfoot Animal Shelter and Rescue are assisting police in their recovery efforts. On their Facebook page, they wrote, “We have had a very traumatic day; however, the animals that were found alive are safe. We have traps set that we will be monitoring through the night. Again there are only two loose. We do not want people to be on the freeway and endangering their lives. Please stay safe.”

Source: Blackfoot Animal Shelter & Rescue/Facebook
We extend our deepest condolences to the families and friends of Christopher and Ann on this most tragic loss.