May 13, 2020 by Isoyoubi
Some people should not be allowed to own dogs and 54-year-old Daniel Haas is one of them. Witnesses looked on in horror as Haas ran a dog down with his vehicle, hit the animal, and then dragged her almost six feet.
Haas didn’t stop there. He pulled the front passenger side headrest from the vehicle, got out, and started beating the innocent dog with it. Police were summoned to the scene after a report of a man doing donuts was reported.
Deputies watched as Haas intentionally chased the animal with his car before hitting her on purpose. 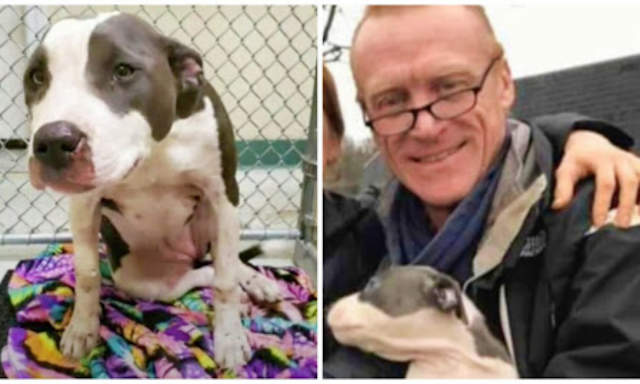 The abusive man drove away, leaving the dog on the scene, but onlookers secured a description of the vehicle and its license plate number. 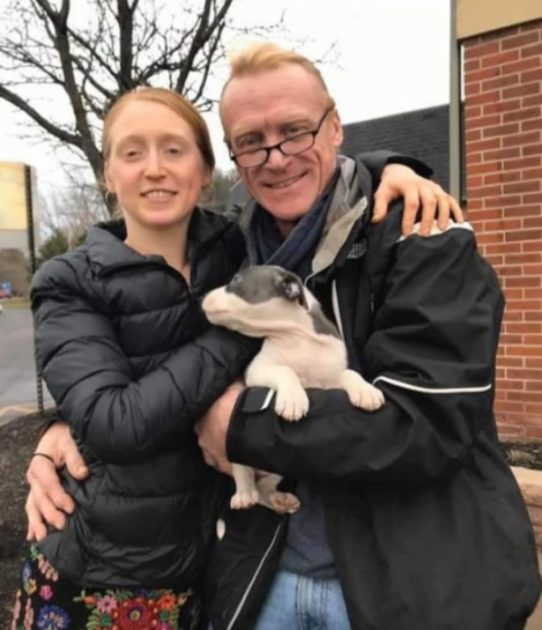 Deputies arrested Haas and charged him with aggravated animal cruelty. As of this writing, the one-year-old Pit Bull, named DeeDee, is receiving treatment for her extensive injuries at a local veterinarian in West Bloomfield, New York. 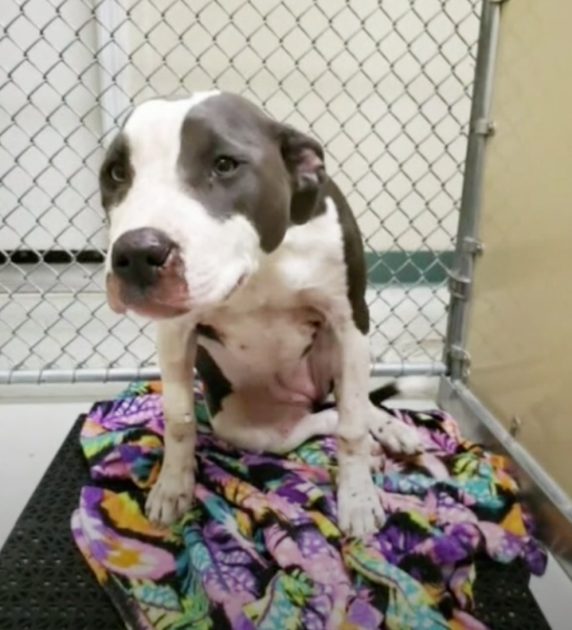 She was severely injured and is considered in guarded condition. We wish her an uneventful recovery and a happy life ahead.
More about this story can be viewed in the video below.