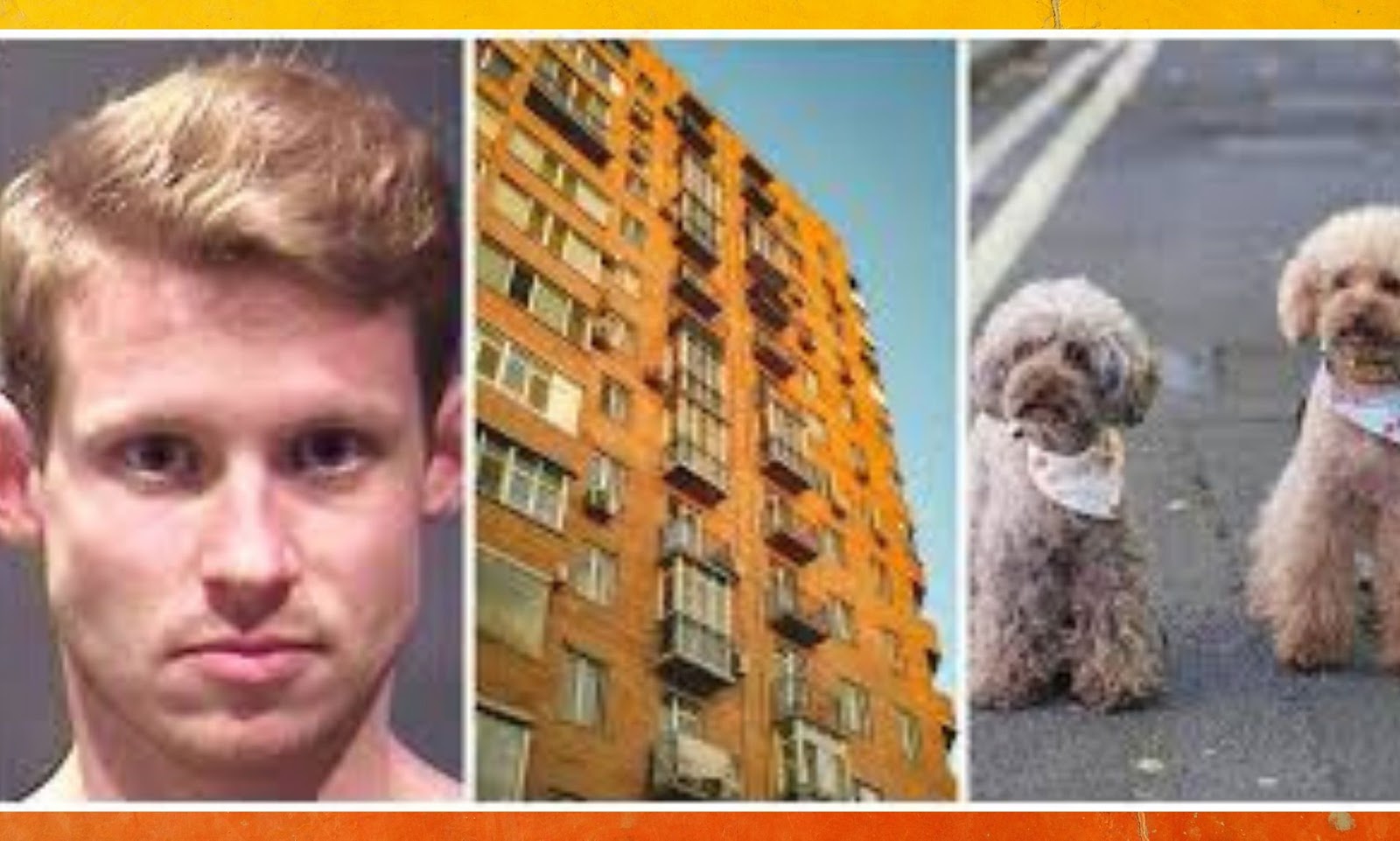 A disturbing case of animal cruelty took place recently in the northern Virginia town of Arlington. Police were summoned to a residential apartment complex after a report of animal abuse came in.
On arrival to the scene, police were told two dogs were transported to a local animal hospital. Both animals were the innocent victims in a heinous crime committed by 26-year-old Zachary Hanson.

Source: The Poodle Gang/Unsplash
Hanson is accused of throwing the two dogs off a fifth-floor balcony to their death. Despite attempts to save them, both dogs were pronounced dead at the vet hospital.

Source: Aleksandr Khomenko/Unsplash
Police arrested Hanson at his residence and charged him with two counts of felony animal cruelty. He is currently being held in the county jail without bond and will face a preliminary hearing in a few months’ time.
We hope he is convicted of these charges and will not be able to harm any animals in the future.